Nepal is known throughout the world for its color and contrasts – a hidden Shangri – La of nature, culture, and adventure. Its hallmark, undoubtedly, is the majestic snow – capped Himalaya, home to eight of the world’s 8,000 meter peaks. There is, however, a whole lot more to Nepal than its heights. Powerful rivers rush out from the Himalaya providing world class rafting opportunities as they cascade down the middle hills and empty out into the steamy flatlands of the Terai in the south.

Indeed, the breath taking biotic diversity of the Nepalese is mirrored by the equally diverse population whose rich cultural heritage colors this nation with festivals and rituals, songs and masked dances, and a piety the level of which is matched by few places on earth. This piety is reflected in the many artistic temples and monuments its people have built. This peaceful Himalayan state is thus an adventurer’s paradise, a naturalist’s dream, and a living ethnographic museum. Nepal’s history & culture can be explored in Kathmandu; on its narrow cobbled streets with temples, stupas & pagodas at every turning as you hike the walks. The three ancient cities of Kathmandu, Patan & Bhaktapur are filled with a medieval culture where intrigue, grandeur & religion embrace in diverse characteristics, leaving behind a rich legacy of impressive sights that are virtual feasts to the eyes of visitors. Its rulers of the time created mysterious traditions that are devoutly followed till this very day…..Higher Limits Trek & Expedition have designed exotic tours that take you into ancient history….as if it happened yesterday….mail us atinfo@higherlimitstrek.com for more information. 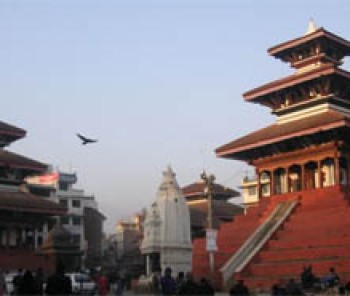 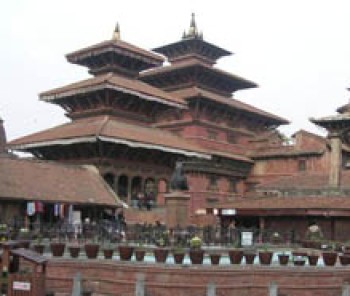 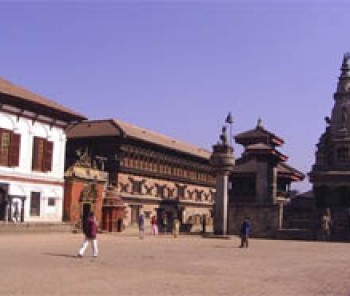 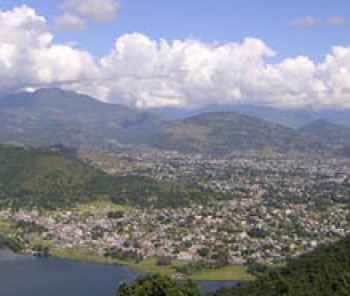 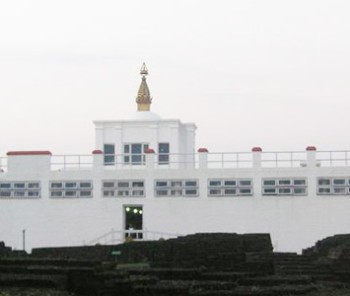