Trekking through high alpine country in the Everest Region…

After the conquering of the highest mountain peak in the world, Mt. Everest, by Sir Edmund Hillary and Tenzing Sherpa, the Everest Region has become an unfathomable fascination for all people making it one of the most popular Trekking Regions to be know in Nepal.

The Everest Region Trekking or The Upper Khumbu Valley Treks has within its grasp the highest wildlife reserve in the world, the Sagarmatha National Park. This park has been listed as a World Heritage Site in 1979 by UNESCO for its distinctive natural and cultural uniqueness.

Trekking to the Everest Region takes you on charismatic trails where you can expand the hidden splendors of the Everest Region, from the rhododendron forests to the pine forests, from the snow fed rivers to spectacular glaciers, from the lucid lakes to high passes and from the vivacious Sherpa villages to the charming Buddhist monasteries. Trekking in Everest Region not only gives you the opportunity to get a close view of the world’s highest mountain peak, the Everest, but also offers you splendid sights of other peaks such as Lhotse, Nuptse, Ama Dablam, Thamserku, Tawache and many other unnamed peaks.
Trekking in the ‘Khumbu Valley’ can be a very special and unique experience only beheld by the trekker who ceaselessly seeks for the challenge that comes with adventure. Join a Higher Limits Trek & Expedition adventure group and experience some of the most beautiful trails in the World; it’s a holiday you will never ever forget for a lifetime. 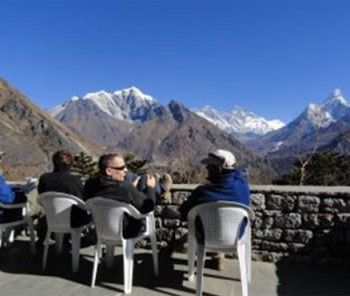 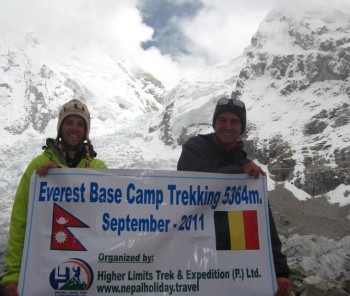 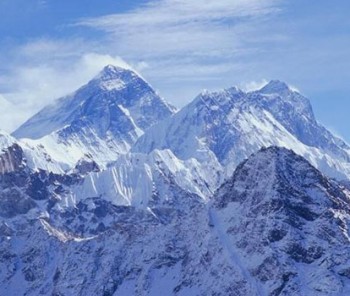 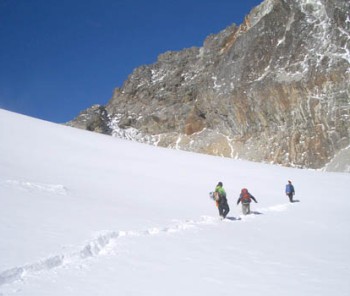 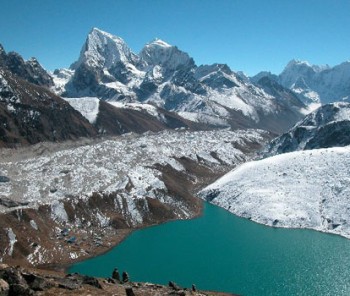 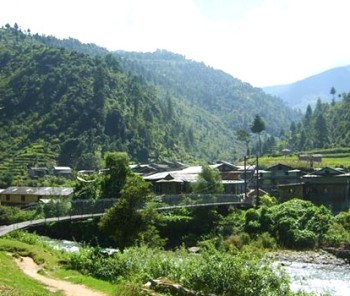 Jiri to Kalapatthar & Everest Base Camp 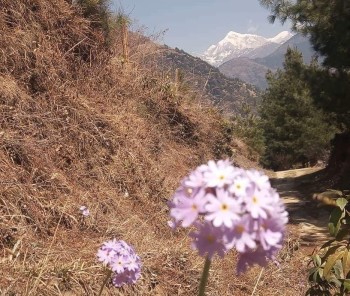