Nepal officially the Federal Democratic Republic is a landlocked country located in south Asia with an area of 147,181 Square kilometers having population of 27 million. Nepal is located in between India and china with more than 80% Hindu people but has been declared as a Secular country in name of religion. Kathmandu is the capital city of the country and we people are called Nepali, Nepalese and Gurkhas.

Nepal is known by its people, mountain and Natural beauty. The main things are its Himalayas that make Nepal proud. We have the highest mountain of the world Mount Everest, 8848 m (Sagarmatha). Among the Top ten highest mountain in the world, we have eight on our country naming 1st Mount Everest (8848 m), 3rd  mount Kanchenjunga (8586 m), 4th  Mount Lhotse (8516 m), 5th Mount Makalu (8462 m), 6th Cho Oyu (8201 m), 7th Mount Dhaulagiri (8167 m), 8th Mount Manaslu (8156 m) and 10th Mount Annapurna (8091 m). We have 1310 climbing peak more than 6000 meters. Nepal was recognized by the world when sir Edmund Hillary and Sherpa Tenzing  Norgay Sherpa successes their climbing to the top of the world in 29 may 1953. After the victory on this giant peak many things of our Himalayas has been spread all around the world that’s making the country slowly recognized holiday destination since past thirty years.

Besides Himalayas, Nepal is popular and well recognized by our culture, history and natural formations. Nepal is the birth places of Buddha,and in a same time it is very importance for Hindu. The pashupatinath temple in Kathmandu and Muktinath temple in mustang is a hind place. Our country is very rich in art and craft so that our durbar squares is declared by UNESCO as a world heritage site. it has a beautiful cities like pokhara, tensen,bhaktapur for touristy things. 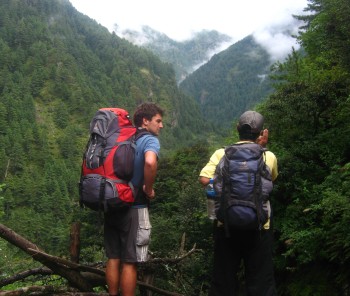 Trekking and Walking amidst some of the most wonderful Trails… 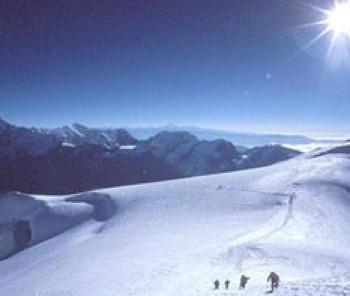 Reaching the top of a mountain is challenging and demanding.… 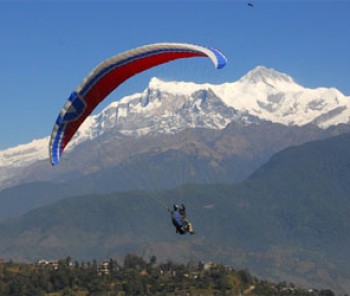 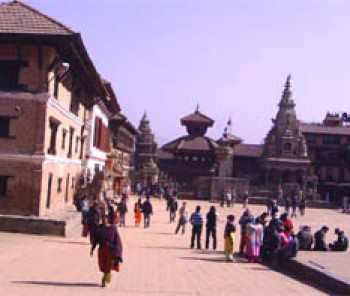 The remarkable combination of adventure culture and Nature to offer… 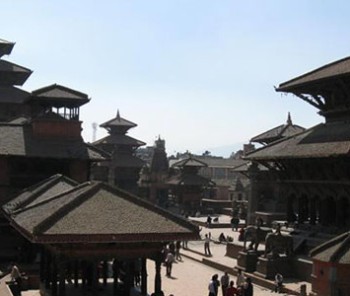 Historic & Multicultural Tours Nepal is known throughout the world… 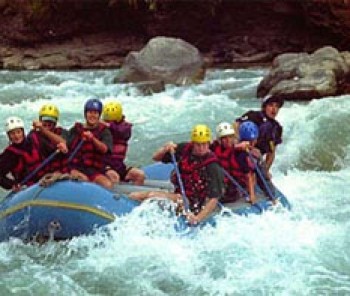 White Milky Water Rafting Rafting the rivers of Nepal is… 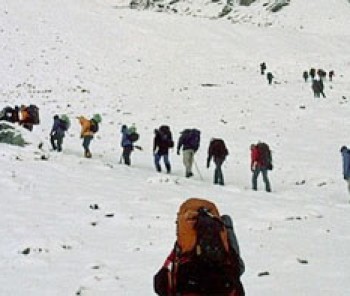 Expedition in Nepal is a chance that probably only comes… 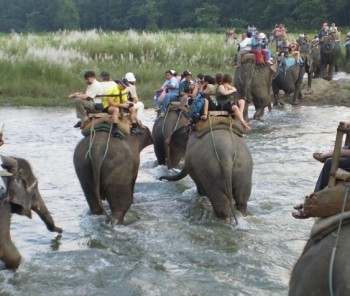 For An experience of the natural environment at its best,… 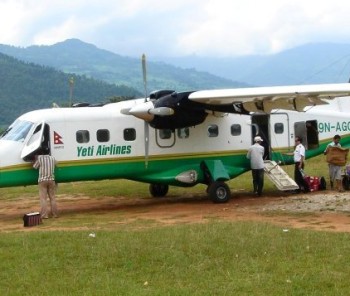 Virtually any destination in the world is accessible by plane… 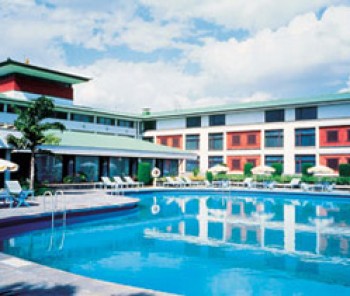 We have very good relationship with hotels in Nepal including… 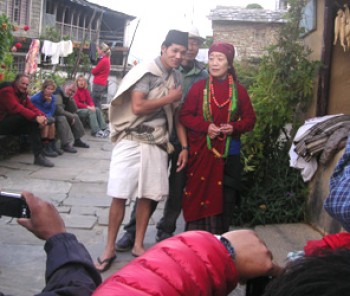 Nepal is country of villages. Most of the people live… 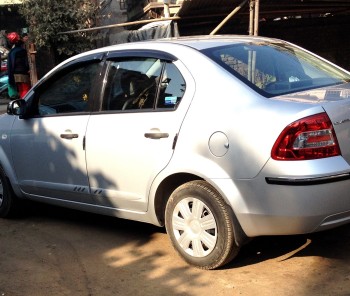 Transportation is the number one things that come on the… 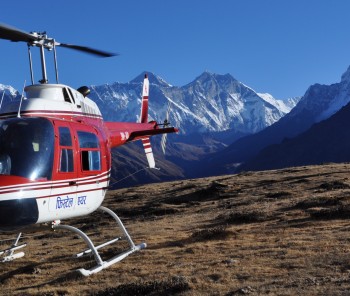 Helicopter Tours in Nepal is one of the best ways…