It is widely said if there is a heaven on Earth, then it is this, it truly is. The ‘Land of the Thunder Dragon’.

Nestled securely away in the Himalayas, Bhutan and its people have largely lived a life of isolation from the rest of the world. The Bhutanese have succeeded in maintaining their cultural and spiritual heritage and belief that they live in the last Shangri-La by strictly limiting the number of tourists to the Kingdom to a maximum of 5000 a year. Western values have, till date, had a little or no impact whatsoever in this land of culture and extreme charm which exudes a special feeling of serenity. The people are intensely religious, much in evidence here, even in the urban centers where the spinning of prayer wheels, the murmur of mantras and the glow of butter lamps are still important features of everyday life. Monasteries, temples and religious monuments are dotted across the beautiful landscapes of this tiny Himalayan kingdom; bearing witness to the importance of Buddhism, while red robed monks, young and old, are everywhere mingling freely in towns and village markets.

Bhutan is literally a wealth of Bio-Diversity with almost three quarters of its land area covered by forests, it has been declared amongst the ten most prominent areas for environmental protection in the world. Its rich Himalayan flora and fauna, dazzling snow capped peaks, lush valleys and unbelievably beautiful rural landscapes will leave all but the very hardened asking; if there is a heaven on Earth? Then the Land of the Thunder Dragon probably is.

Higher Limits Trek & Expedition organizes exotic treks & tours to this amazing kingdom state….join us and experience supernatural holidays that would stir your emotions for a long, long time. Contact us for more details at: info@higherlimitstrek.com 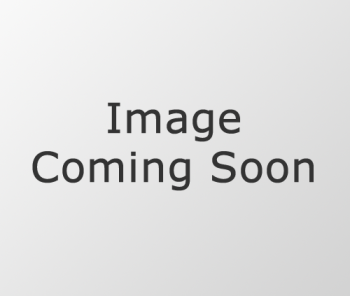 Experience a taste of Kathmandu with its bustling markets, tranquil…