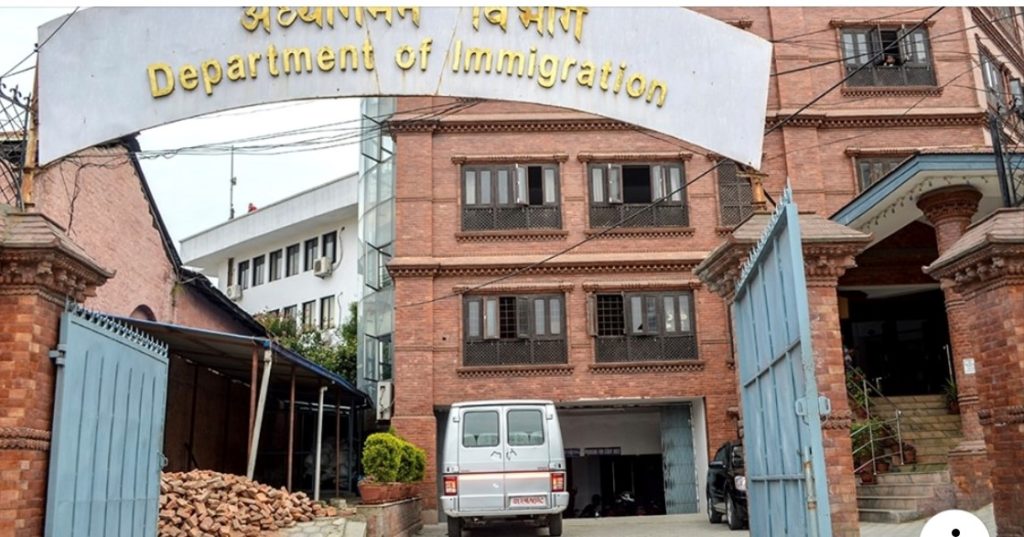 The decision of the Nepal government earlier to raise new visa fee for foreign tourists will come into effective from July 17, according to the Department of Immigration (DoI).

The tourist visa fees for foreigners have not been raised since almost a decade; the government had decided to hike such fees in May 2019.

“The government planning to rework on the visa fee structure following the completion of the Visit Nepal 2020 tourism campaign,”

The DoI has also raised the visa extension fee for foreign tourists.